SEAoT regularly identifies individuals for several prestigious awards including the Anders Award, the SEAoT Service Award, and the Wilbur C. Schoeller Award (Click here for information about these awards). The recipients of recent awards are listed here. For more information about past recipients, click here. 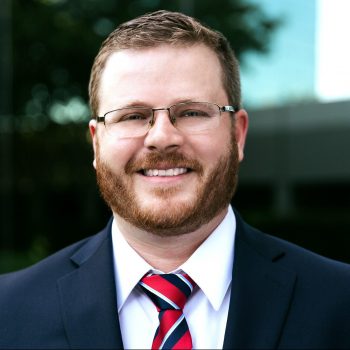 Charles has been a SEAoT member since 2008 and has diligently served the organization continuously in volunteer roles since 2011. He has served at the local level for the Austin chapter as Membership Director, Vice President, and President. Additionally, he has served at the state level as a State Board Director on behalf of the Austin Chapter, President-Elect, President, Past President, and as co-chair of the Governmental Affairs Committee. Charles has written several articles for industry publications including being a contributor to the SEAoT Quarterly Journal where he recently contributed an article on the safety of vehicular barriers for parking garages in the 2020-2021 Winter Journal. Charles has also made several presentations at SEAoT events on welding and extending the service life of concrete structures.

Charles other professional involvement includes participating in several committees for the American Concrete Institute (ACI), serving on the board of directors for the Central Texas Chapter of ACI, and also serving as the organization’s Community Outreach Committee Chair where he has organized group volunteer events for the Ronald McDonald House, the Georgetown Animal Shelter, Introduce a Girl to Engineering Day, and the Austin Parks Foundation. Other recent charitable work has included building dog houses for Barkitecture, volunteering with Habitat for Humanity, and participating annually in the underwater (SCUBA diving) cleanup of Lake Travis. 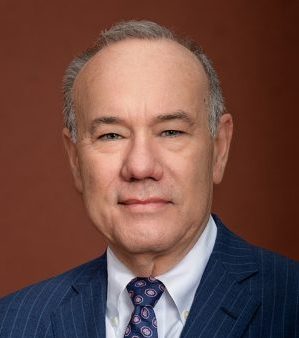 Randall W. Poston, Ph.D., P.E., S.E., NAE is a structural engineer and the founding senior principal of the consulting engineering firm Pivot Engineers in Austin, TX. He is also a Neil Armstrong Distinguished Visiting Fellow at Purdue University College of Engineering and a Professor of Civil and Environmental Engineering at the University of Texas at San Antonio. Poston is a Past President of the American Concrete Institute (ACI).

From 2006 to 2014, he chaired the ACI Committee 318, – Structural Concrete Building Code, which was responsible for the first comprehensive reorganization of building code for structural concrete in 45 years. For his work leading the effort, ACI recognized Poston with the 2014 ACI Henry L. Kennedy Award and the 2015 Delmar Bloem Distinguished Service Award.

SEAoT membership is offered to corporations and individuals who are interested in the practice of structural engineering and its peripheral issues. SEAoT membership runs from January – December.

However, depending when you join, your membership for the first year will be prorated so that you only pay for the remainder of the year. (Those joining between October 1 and December 31, pay full membership which covers them up to the end of December of the year following the year in which they join.) There are a number of membership options.

Ask a question or contact us about conference registration.